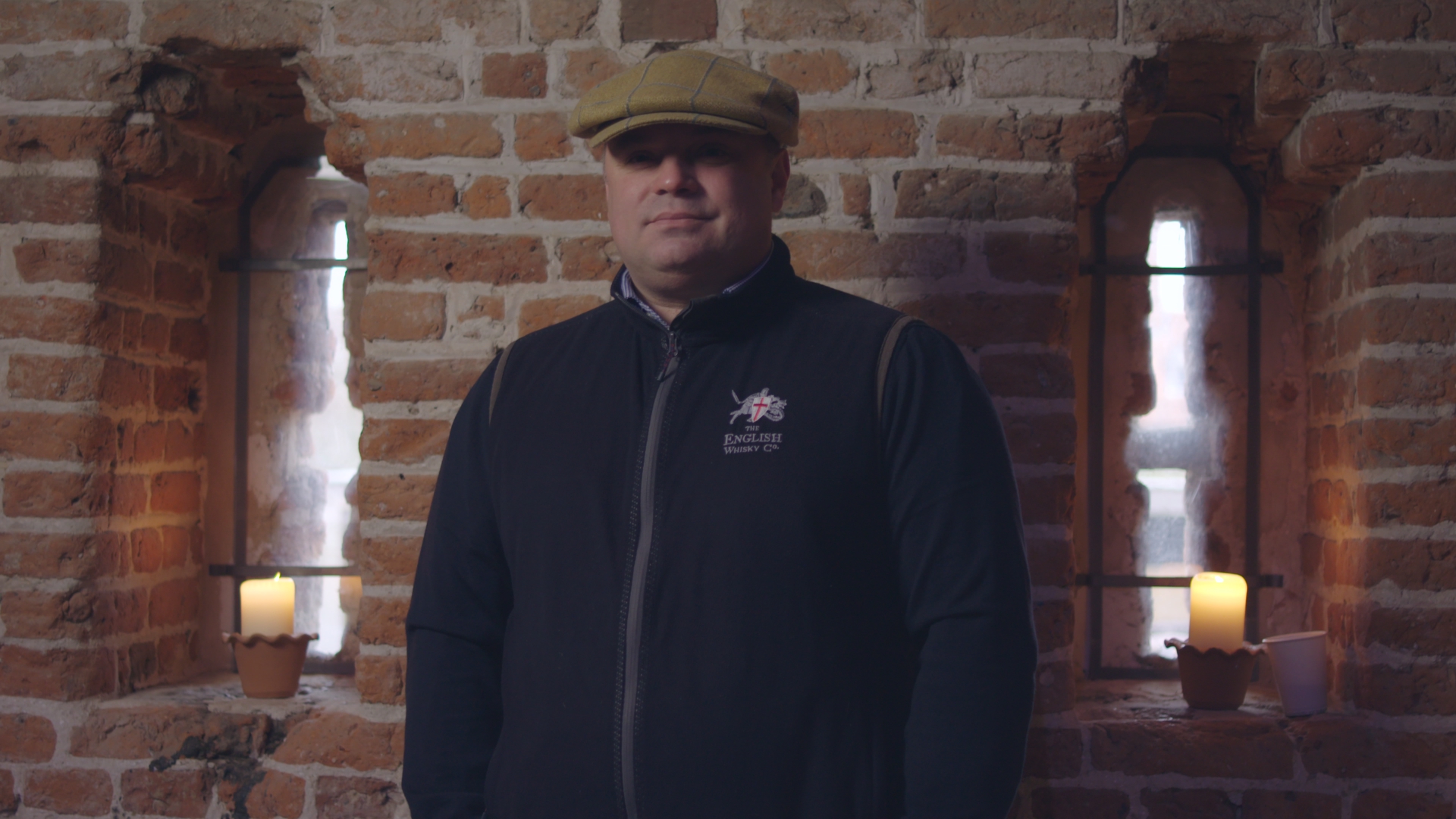 The Nelstrop family have been farming and milling in England for generations.  Established in 2005 The English Whisky Co’ is England’s first registered whisky distillery for over a century.

We are open for weekend bookings, holidays & staycations.
Please contact us on hello@haleshall.com